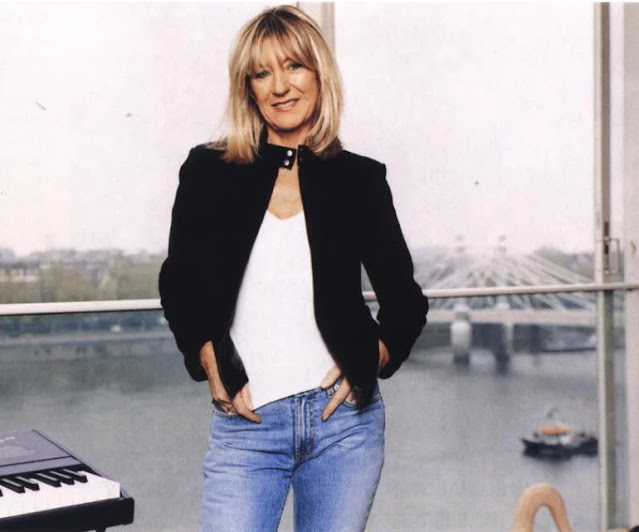 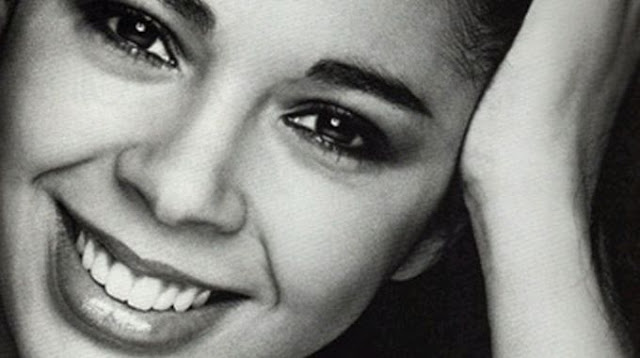 Email ThisBlogThis!Share to TwitterShare to FacebookShare to Pinterest
Etiquetas: Music, Obit, Videos
Older Posts Home
Subscribe to: Posts (Atom)
This site is used with a non-profit educational purpose only. If you find content (photo/video...) you think shouldn't have been included here, please tell me so I can delete it. Thanks. 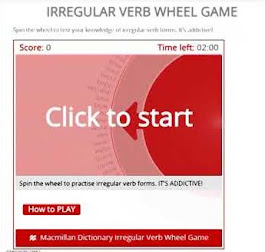 Back from this morning's "PASSWORD COMPETITION", IES "RAFAEL DIESTE" ended up 2nd. This is the final score: 1st) IES... 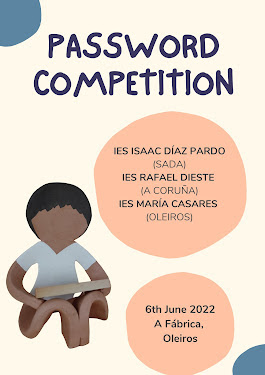