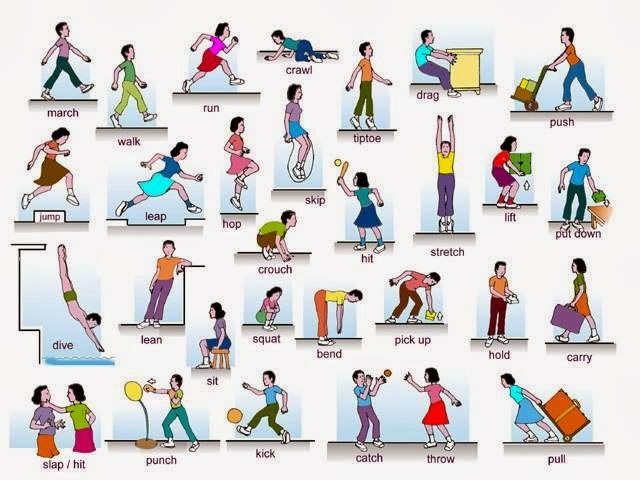 Including today charts with vocabulary to be used in the Physical Education classes in English: a list of physical activities. 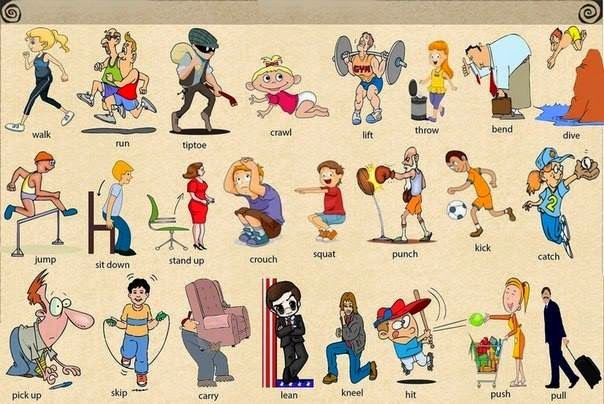 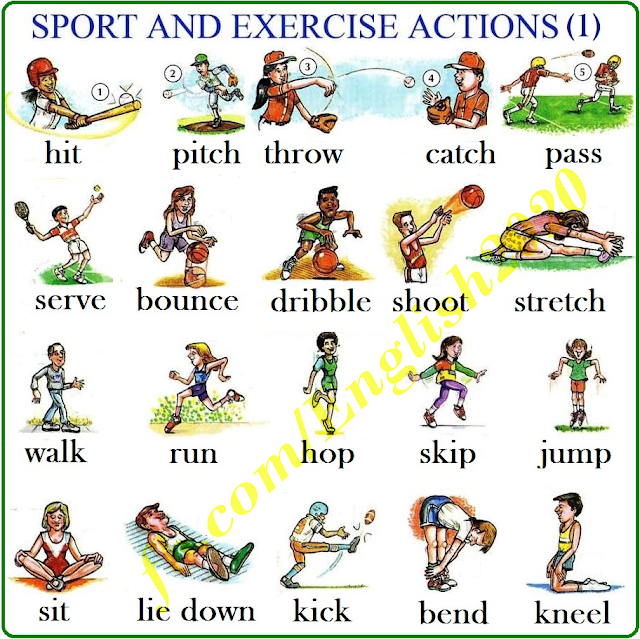 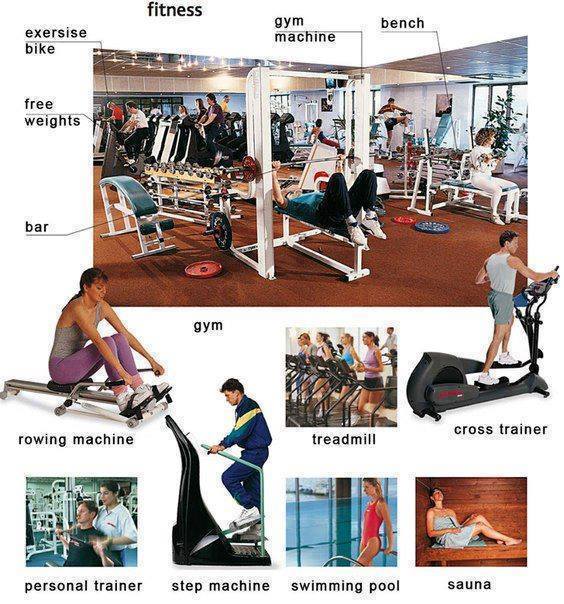 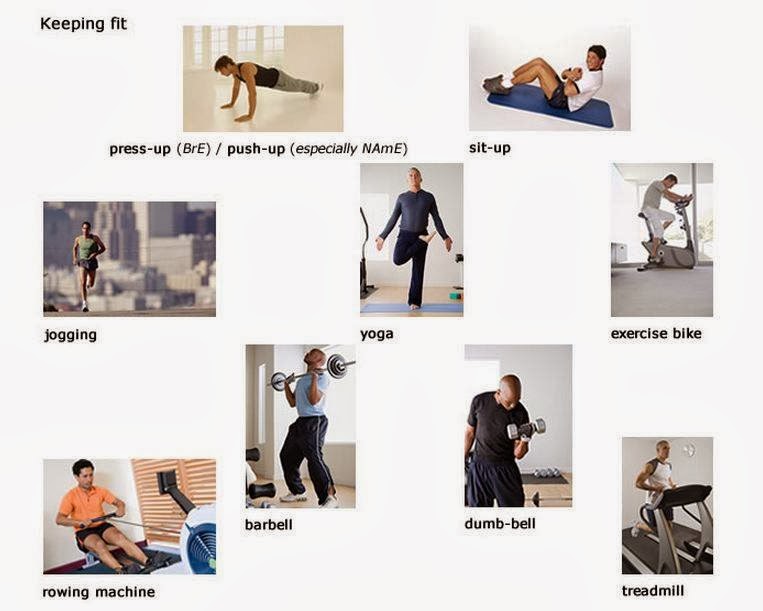 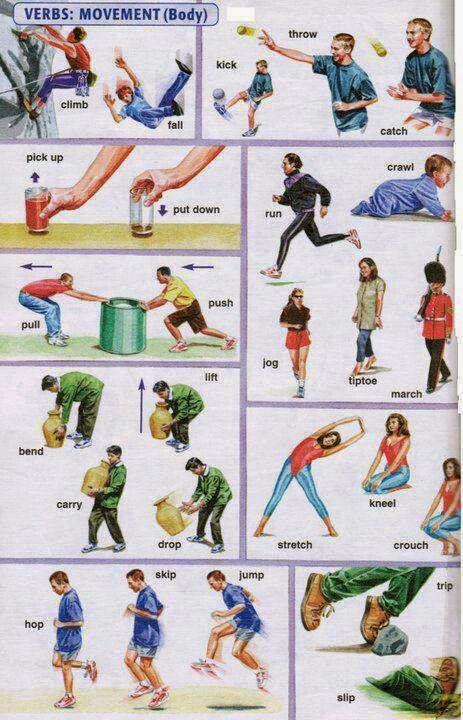 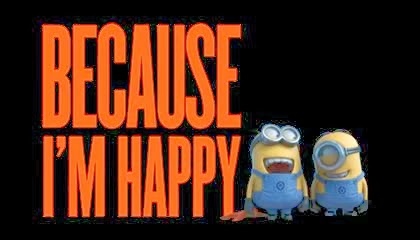 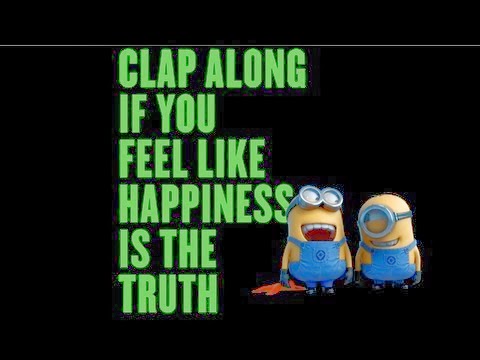 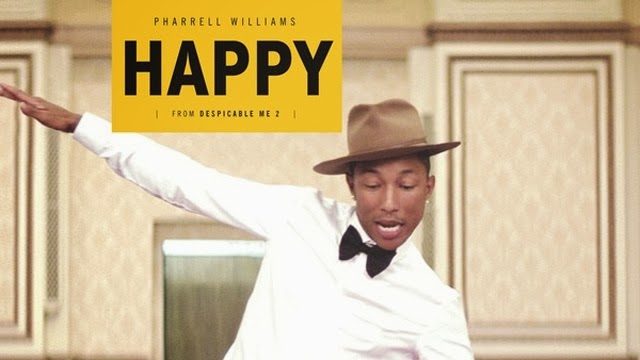 It's Friday... and there's always a good feeling on a Friday. So here's a song because on Fridays we all feel a bit happier. The song is "Happy" performed by American singer Pharrel Williams, which appears on the soundtrack of the film "Despicable Me 2". So here's the video for you to sing and clap along...


CLICK HERE FOR THE 24-HOUR VERSION OF THE VIDEO.
Publicado por RNT en 00:00 No comments: 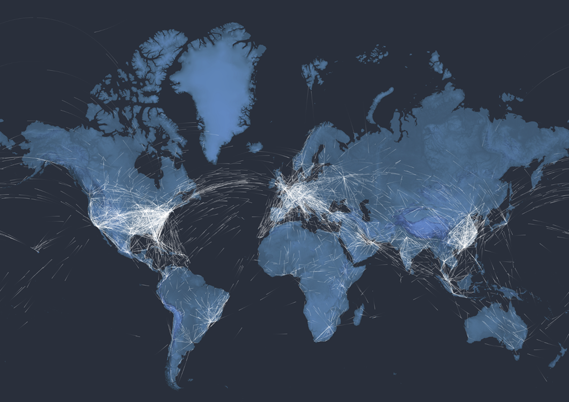 To celebrate the 100th anniversary of aviation, the British newspaper "The Guardian" has made an astonishing interactive presentation, where you can see every plane that's flying right now, information of how aviation was born, how it grew during this century and future's possible limitations to it. Click on the link below to watch and listen.

THE GUARDIAN'S INTERACTIVE PRESENTATION OF THE CENTURY OF AVIATION


Video 24-hour flights over the UK on a summer day: 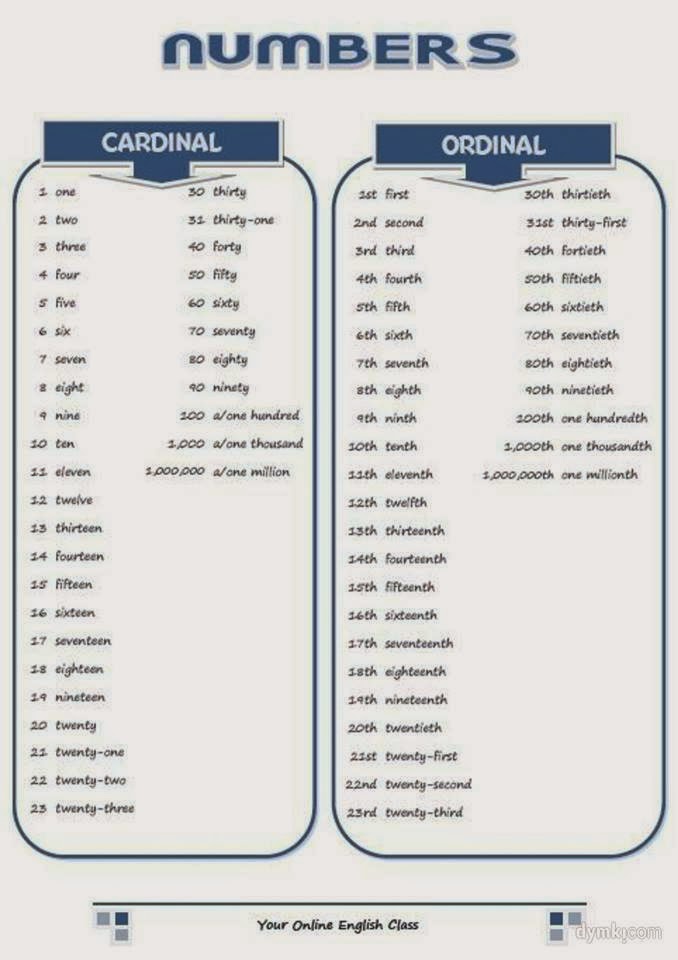 These days we've been checking on how to say dates in English in 1st ESO classes. Here's a chart with the difference in spelling between cardinal and ordinal numbers.
To make an ordinal number you add the ending -TH to the cardinal number from nº4 onwards.
So four > fourth, six > sixth, seven > seventh, etc...
Be careful with some spellings:
five > fifth, eight > eighth, nine > ninth, twelve > twelfth, twenty > twentieth...
The first three numbers have their own different ordinals:
one - first, two- second and three - third.
To abbreviate you can write the number amd the last two letters:
1st, 2nd, 3rd, 4th, 5th...

REMEMBER THAT IN ENGLISH YOU USE
ORDINAL NUMBERS
FOR DATES.
Publicado por RNT en 17:42 No comments:

ALL THE BEST OF LUCK IN THIS NEW YEAR FOR EVERYONE!
Publicado por RNT en 00:00 No comments:

Email ThisBlogThis!Share to TwitterShare to FacebookShare to Pinterest
Etiquetas: Celebration, Christmas
Newer Posts Older Posts Home
Subscribe to: Posts (Atom)
This site is used with a non-profit educational purpose only. If you find content (photo/video...) you think shouldn't have been included here, please tell me so I can delete it. Thanks.