THE HISTORY OF THE ADDAMS FAMILY 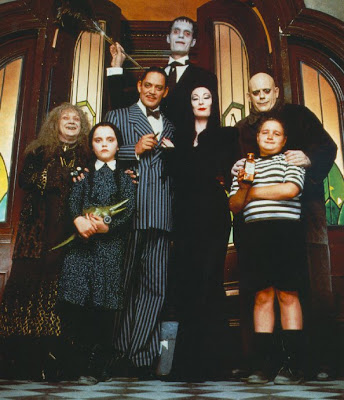 
The Addams Family is a group of fictional characters created by American cartoonist Charles Addams. Addams Family characters include Gomez, Morticia, Uncle Fester, Lurch, Grandmama, Wednesday and Pugsley.
The Addamses are a satirical version of the ideal American family; an eccentric, rich clan who like the macabre and don't see that people find them strange or frightening. They originally appeared as a series of single panel cartoons, published in The New Yorker between 1938 and 1988. They have been adapted to other media, including TV series, films, video games, and a musical. 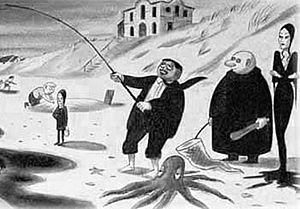 The original cartoon from 1938 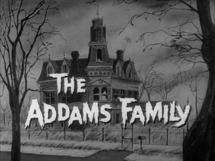 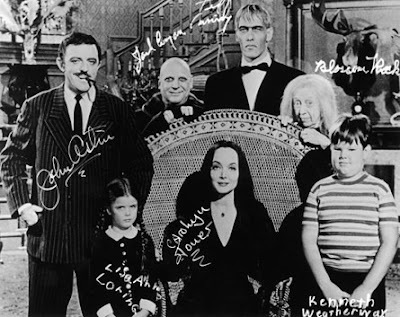 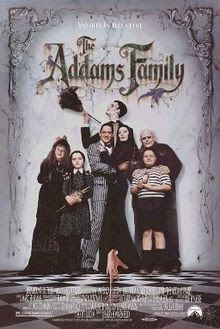