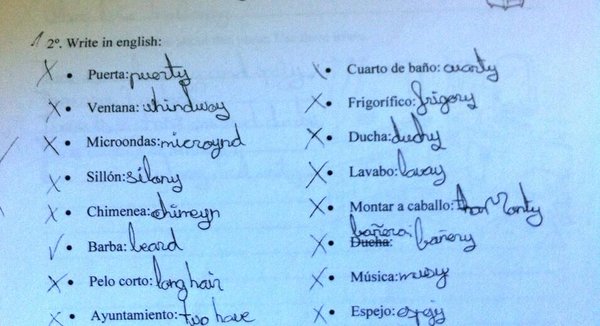 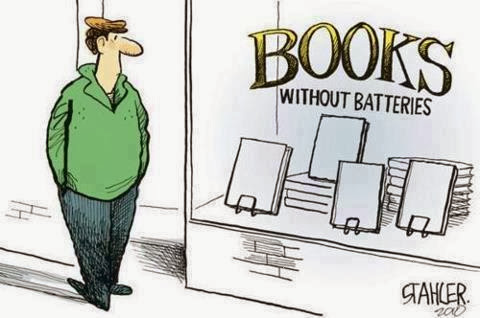 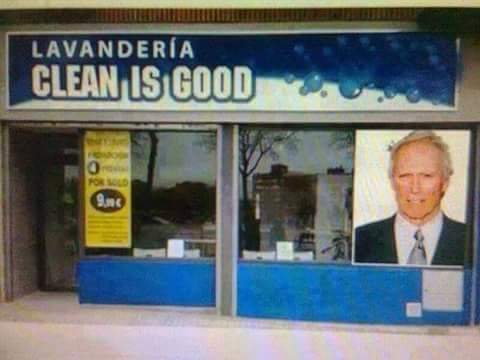 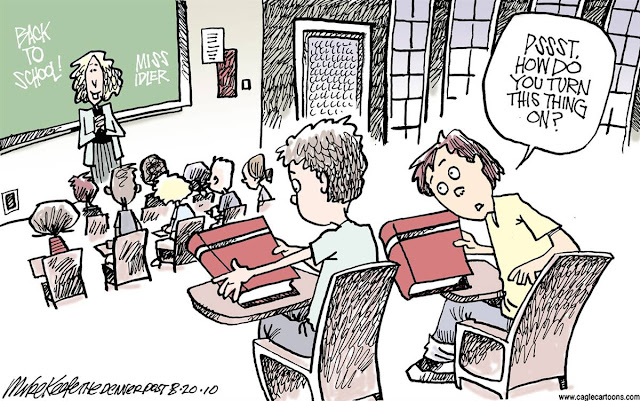 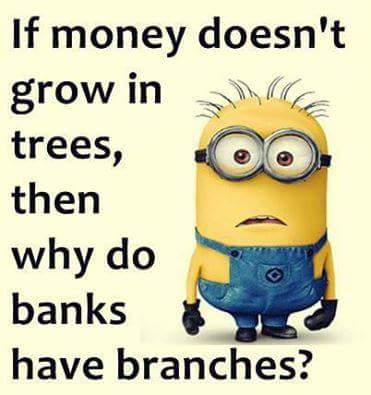 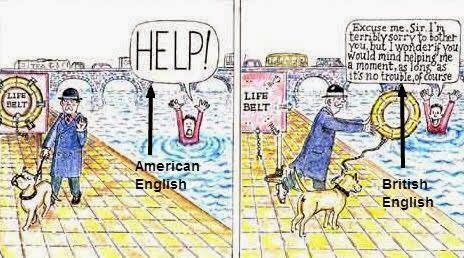 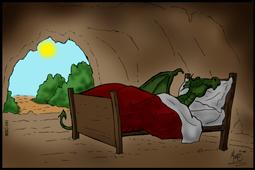 - WHY DO DRAGONS SLEEP DURING THE DAY?
- SO THEY CAN FIGHT KNIGHTS*
[Playing with the same pronounciation of two words /naits/ = KNIGHTS & NIGHTS*
Knight= In medieval times, it was a man, usually of noble birth, who served his king or lord in battles, riding a horse and wearing an armour. Night= The part of each period of 24 hours when it's dark outside.] 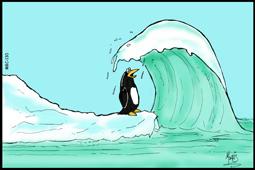 - WHAT DID THE OCEAN SAY TO THE PENGUIN?
- NOTHING, IT JUST WAVED*.
[Double meaning of the word *Wave = 1) (noun) A raised line of water on the sea/ocean, which is caused by the wind or tides making the water rise and fall. 2) (verb) You move your hand from side to side in the air to say hello or goodbye to someone.] 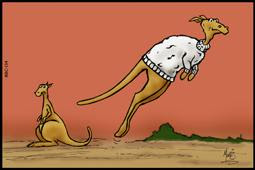 - WHAT DO YOU GET IF YOU CROSS A SHEEP AND A KANGAROO?
- A WOOLY JUMPER*
[Wooly = clothes made of wool (material cut off from sheep).
Double meaning of the word Jumper = 1) pullover (a piece of clothes normally made of wool) + 2) a person or animal that jumps] 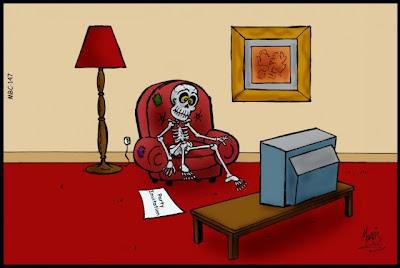 - WHY DIDN'T THE SKELETON GO TO THE PARTY?
- BECAUSE HE HAD NOBODY* TO GO WITH.

(double sense of *nobody = 1- real meaning of the word: no-one (no person wanted to go with him) / 2- possible sense in this context: it didn't have a body to go with) 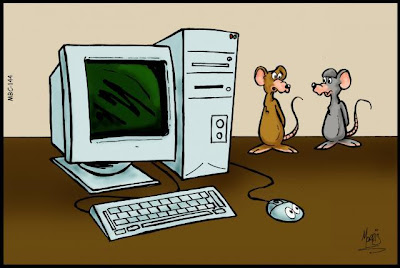 - PAZ VEGA IN "THE QUEEN'S SPEECH"
"Funny or die" is a comedy web where many celebrities take part to show their sense of humour. Spanish actress Paz Vega performs a sketch called "The Queen's Speech", which is a parody of the Oscar-winning "The King's Speech". In it, we see Paz promoting one of her latest films in the USA with an English difficult to understand by the journalist. But soon her problem will be solved...
The Queen's Speech with Paz Vega from Paz Vega
- WHY SHOULD I LEARN A FOREIGN LANGUAGE?

CATHERINE TATE SHOW (1)
HARROGATE CHEESE SANDWICHES IN FRENCH BREAD WITH GRAPES.
The Catherine Tate Show was a British television sketch comedy written by Catherine Tate and Aschlin Ditta. Tate also stars in all but one of the show's sketches, which feature a wide range of characters. The Catherine Tate Show airs on BBC Two and is shown worldwide through the BBC. Janice and Ray are a couple from Beverley, East Yorkshire who express their disgust at the various signs of multi-culturalism in their very British circle. Sources of outrage include restaurant meals, due to their perception of over-pricing or the exotic nature of the food such as grapes in a brie cheese sandwich.

THE GUESSING OFFICE WORKERS
Kate and Ellen are two office workers who sit next to each other. While Ellen (played by Ella Kenion) is usually keen to get on with her work, she is frequently disturbed by Kate (Tate), who asks her to guess answers to questions and when she answers wrongly she gets mad - however it is common that she will then get it right and Tate will just say "...Yeah" and get back to her work.

THE AGA SAGA WOMAN
The Aga Saga Woman is an upper middle class English woman who goes into a state of shock in various, seemingly harmless situations when confronted with people, places, or products, which are lower than her own Social Class.

Email ThisBlogThis!Share to TwitterShare to FacebookShare to Pinterest
Home
Subscribe to: Posts (Atom)
This site is used with a non-profit educational purpose only. If you find content (photo/video...) you think shouldn't have been included here, please tell me so I can delete it. Thanks.