Time: in times to be confirmed for each student. Starting on Monday 10th at 8:30.

On this page of the blog, we'll post what doesn't fit on any other page or under any other label, but which we consider interesting in the process of learning and understanding English. Also things that come with Spanish. 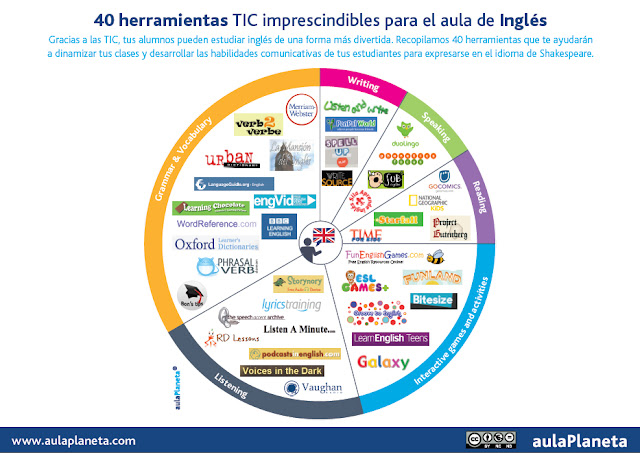 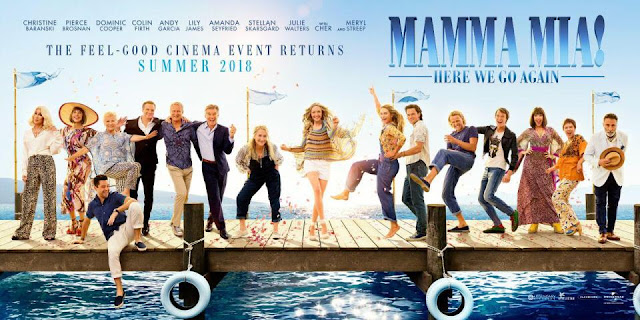 Link- The war, zombies & the kids killed in Warrington 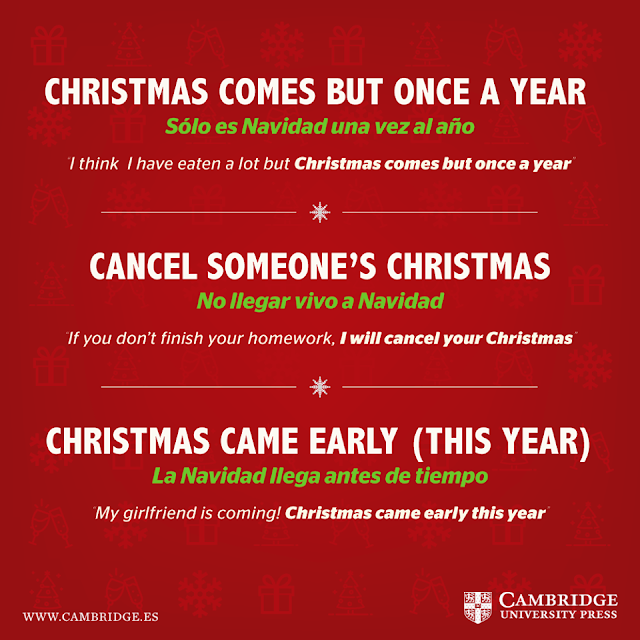 [5/June/2015] The translation into Spanish of the poem by Robert Luois Stevenson, which Miguel Mato mentioned at 2015 2nd BAC Graduation.

[8/December/2014] The importance of punctuation. 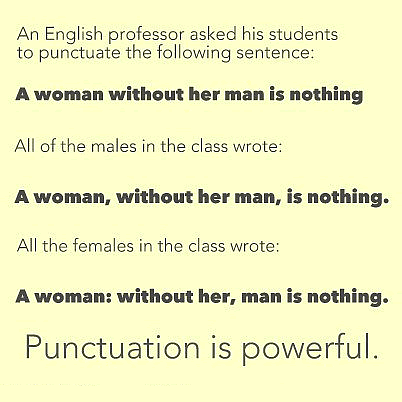 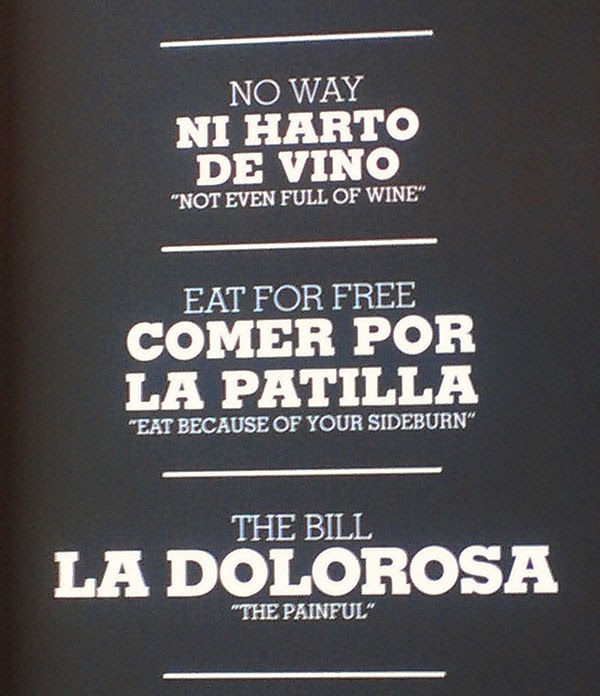 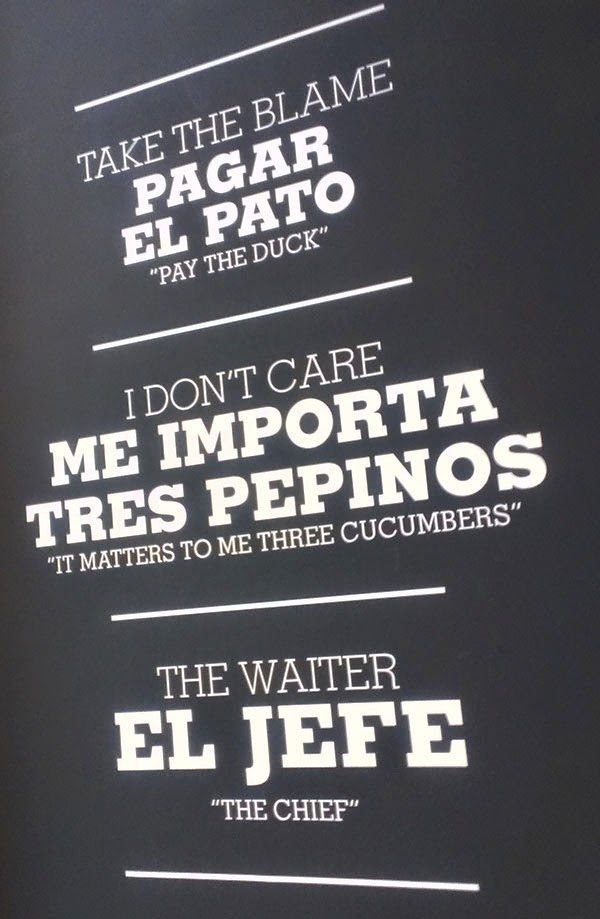 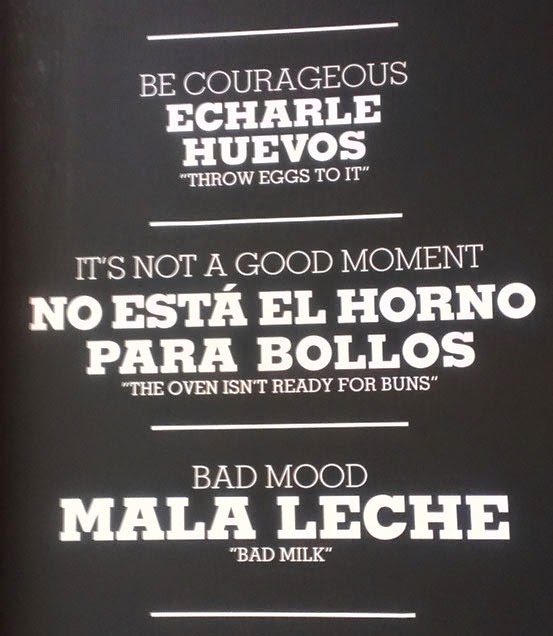 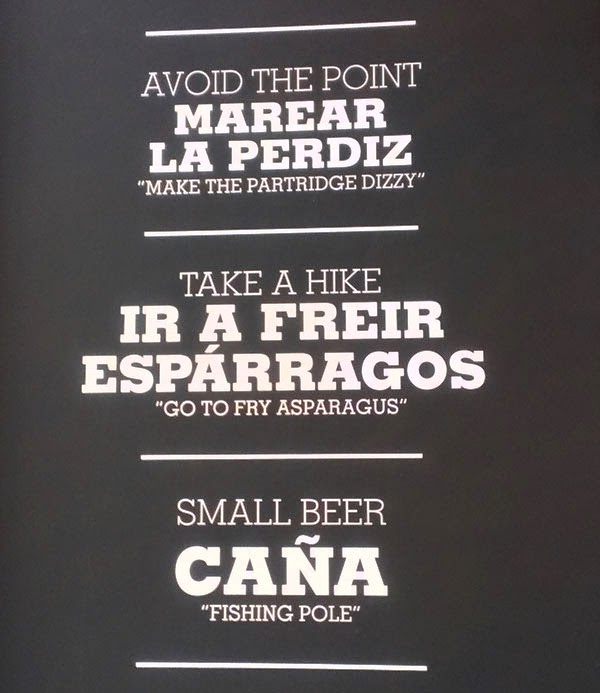 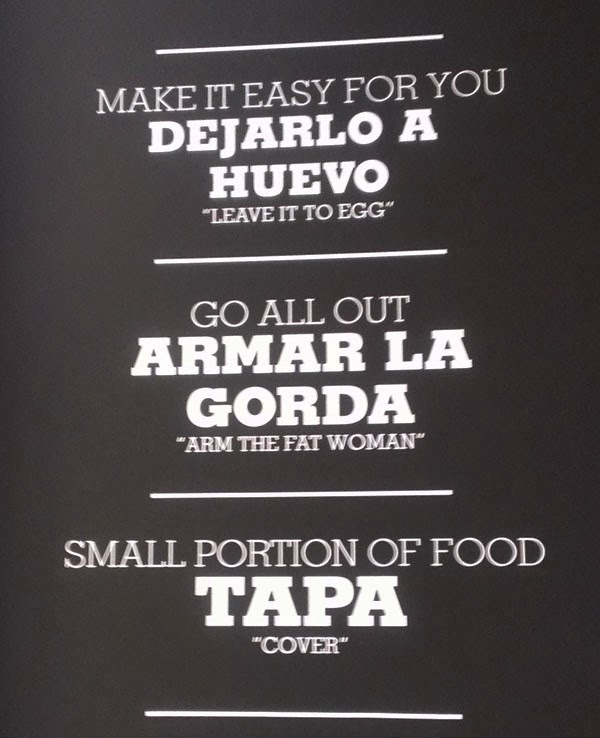 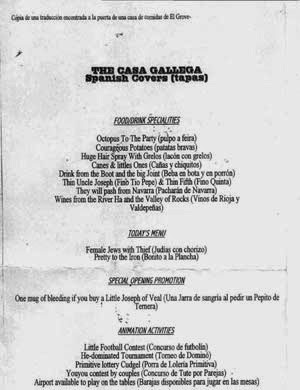 [15/May/2014] The video you'll like to send to all those who don't stop looking at their mobile phone when they are with you: (Link to it) 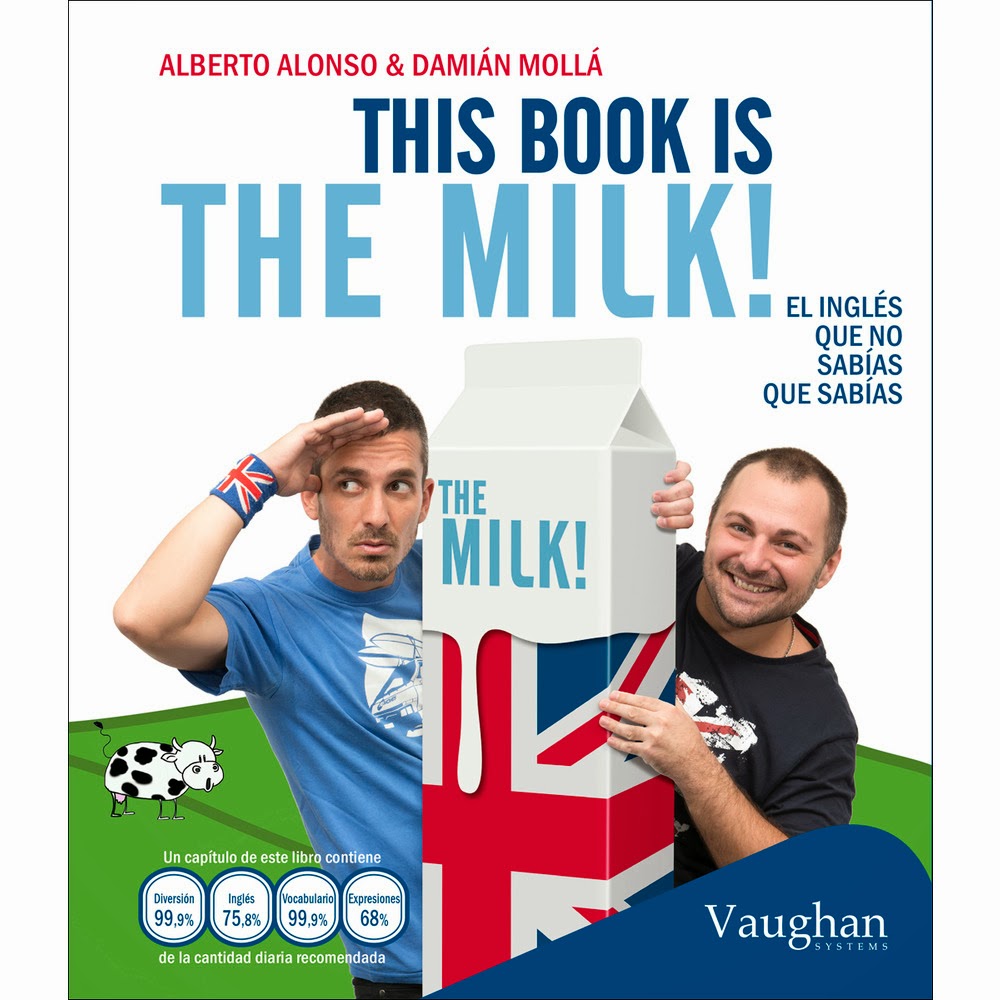 Here's the link to a newspaper article which presents a book that teaches English through tricks and logical associations of words: THIS BOOK IS THE MILK! (In Spanish) 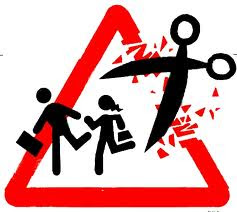 Here's a video that makes us think about the cut backs on education budgets. It has been made by students and teachers of Public Primary School "Vicente Ferrer" ay Valderrobles (Teruel) with the help of the Mantarranya Secondary School. Here's the English subtitled version video.
To watch the Spanish version @ ArquivosDoTrasno.

[28-April-2011] Today some 1ºBac students attended the 2nd edition in A Coruña of "LQDVI" 2011. Here are some videos by Jaume Sanllorente (in English), Irene Villa's latest interview on TVE [17-Feb-2011] and Toni Nadal's video shown at the conference. These two last ones are in Spanish, an exception in our blog, but their experience well deserves being posted after having seen and heard them today.
Jaume Sanllorente:

Email ThisBlogThis!Share to TwitterShare to FacebookShare to Pinterest
Home
Subscribe to: Posts (Atom)
This site is used with a non-profit educational purpose only. If you find content (photo/video...) you think shouldn't have been included here, please tell me so I can delete it. Thanks.

WISHING YOU ALL A...