"WHAT WE DID ON OUR HOLIDAY" 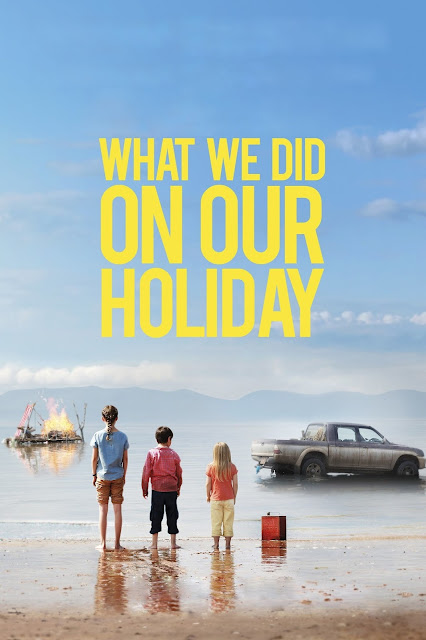 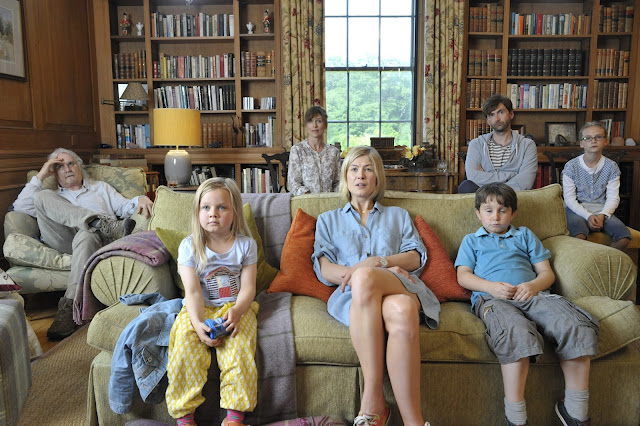 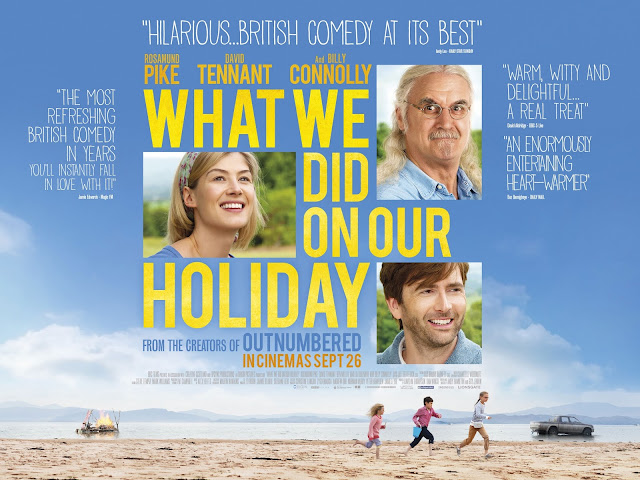 Now that we're about to start our holidays, remember that a good way to practice your English is watching films in the original English language with subtitles (either in English or Spanish/Galician). And it's always great to watch a film which has a bit of everyday life. Here's a recommendation, which is still on at the local cinemas, but it would be interesting to be able to watch in the original language: "WHAT WE DID ON OUR HOLIDAY". It's a 2015 British comedy-drama, directed by Andy Hamilton and Guy Jenkins and starring Rosamund Pike, David Tennant and Billy Connolly, and some three charming kids in between, during their last summer holidays at the Scottish Highlands.  More on its plot HERE. The video trailer below.

Video-trailers "WHAT WE DID ON OUR HOLIDAY":