Did you know Halloween originates from the 2,000 year-old Celtic festival of Samhain. The word “Samhain” comes from the Old Irish language meaning “end of summer”. The Pagan Irish worshipped the natural cycle of life with emphasis on the changing of the seasons. They believed that on Samhain, the veil between this world and the next was at its weakest and the spirits of dead ancestors could pass through.
Video "THRILLER", Michael Jackson:

The Celts wore costumes (probably animal heads and skins) to disguise themselves as evil spirits to avoid a spectral kidnapping by the genuine harmful spirits who were out prowling. Huge bonfires were lit to help guide the friendly spirits.
The change of Samhain into Halloween came about in the 7th century, when Christianity declared All Saints’ Day or All-hallows for 1 November. This made the night before it All-hallows Eve, which changed over the years to Halloween.
+ info on Halloween.
Video "THRILLER", Michael Jackson: 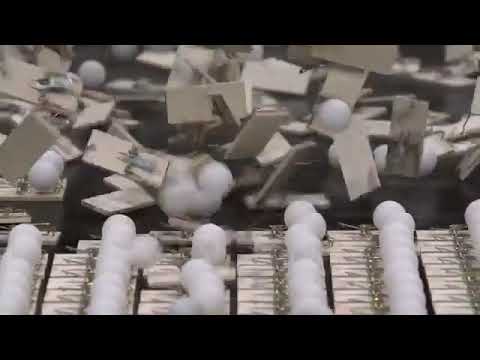